A tale of two prime minsters 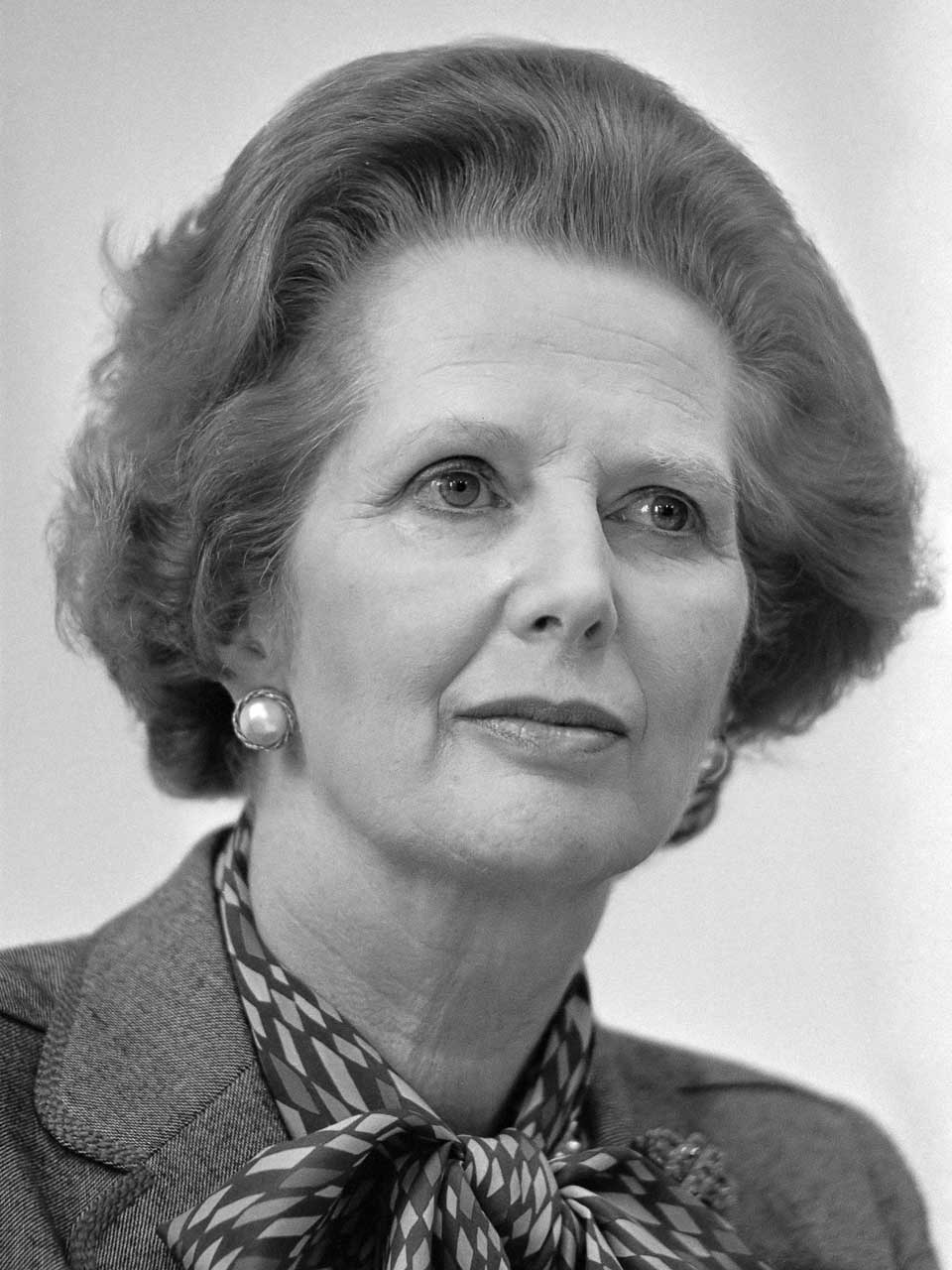 I have been playing the fictional Prime Minister Liz Oldfield on and off for the last couple of years in Tony Earnshaw’s The Speech (and hopefully will continue to do so after some tweaks post-Brexit, but don’t get me started on that).

In juxtaposition (sort of) I have also recently played another non-fictional female Prime Minister, the one and only Margaret Thatcher in Handbagged. The play tells the story of Margaret’s relationship with the Queen during her three electoral terms. The difference between Maggie and Liz could not be more marked.

The words ‘compromise’ and ‘negotiate’ never made it into Mrs T’s vocabulary (unless they were prefixed with ‘I will not’). In fact, Handbagged starts with her giving a rousing speech about freedom and democracy where she states, “I will not collude, collaborate, negotiate, I will not compromise.” Indeed she would be proud if the word ‘No’ defined her.

The Iron Lady with the iron will was hugely focussed on her goals and woe betide anyone who got in her way.

The contrast with Liz Oldfield is huge. Liz didn’t want to be an aggressive leader and have half the country hating her so how did she cope with this? She did nothing but compromise, negotiate, conciliate, avoid conflict. An approach which divided the country until everything was, well, a huge mess (to put it in pre-watershed terms!).

It’s interesting to play the two female prime ministers who are so different. One very ‘strong’ who forged on despite being a woman – who didn’t notice that she was a woman and for many arguably did little to move the cause for women forward – and the other who wanted to use the feminine-associate traits of showing compassion and trying to bring the country together.

War in the Falklands? Thatcher would not negotiate, would not back down and won.

Differing styles of leadership which each brought their own problems to the UK. Which one is right? Who knows. But what I do feel now is that if nothing else we need some clear leadership – here’s looking at you Theresa May!

I wonder when I’ll get to play her?!