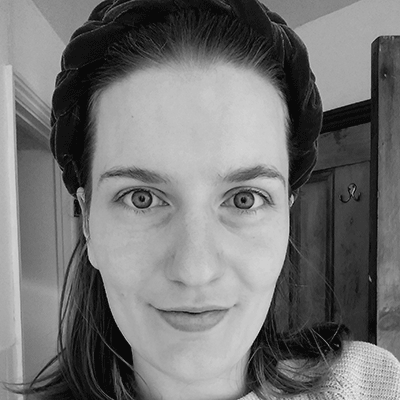 Originally from France, Claire has lived in Britain for many years. She has over the years developed and fused her twin passions for psychology and the creative arts.

She completed her MA in Cultural and Critical Studies in 2017, for which she wrote on the relationship between grime music and urban/world space. She has further built on her interests with a foundation course in integrative counselling.

Claire currently works at the Advice and Counselling Centre at Queen Mary University of London, assisting and guiding students who face practical or emotional difficulties. Her spare time is spent pursuing creative endeavours and caring for animals.

Claire’s interest in Damn Cheek began when she started to attend the company’s series of online performances and was attracted by the blend of creativity, psychological focus and social awareness. She very much enjoys contributing to the Advisory Board.