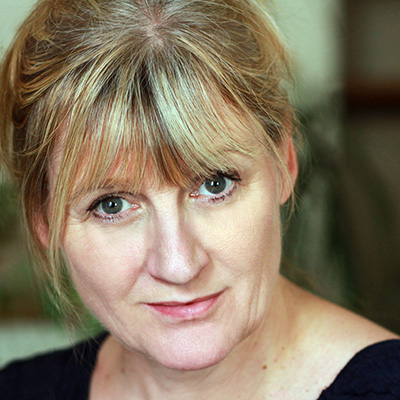 Debbie had worked with Darren and Tony on numerous occasions over the years before being invited to join Damn Cheek as a co-founder and associate artist.

She has a passion for creating exciting, challenging plays, particularly new writing projects. She loves the process of working with writers and directors to grow a script into a finished, published play, with the nuances and characters that, as an actor, she has helped to develop.