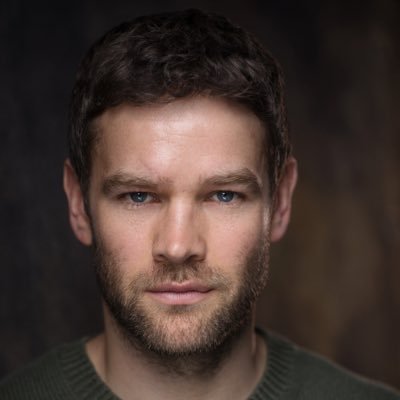 For 12 years, Jonny Vaughton was a full-time professional rugby player, competing for Wales in the World Sevens Series and the Commonwealth Games 2006.

Jonny then began a new chapter in life based on his deep passion for acting. He trained at the London Academy of Live and Recorded Arts, graduating in 2014.

Since then, Jonny has won a wide variety of roles in productions including Shakespeare’s Much Ado About Nothing and Chekhov’s The Three Sisters. His performance experience spans not only theatre and film work but also television commercials and historical documentaries. Jonny’s most recent role was male lead Jonah in the 2020 feature film The Last Time You Saw Me.

In 2015 Jonny was cast as Captain Ryan in The Door, a play written and produced by Damn Cheek and which after its original tour continues to prove a popular political booking for venues.

On the back of his success in The Door, and alongside his extensive performance experience, Jonny was invited to join Damn Cheek as a co-founder and associate artist.