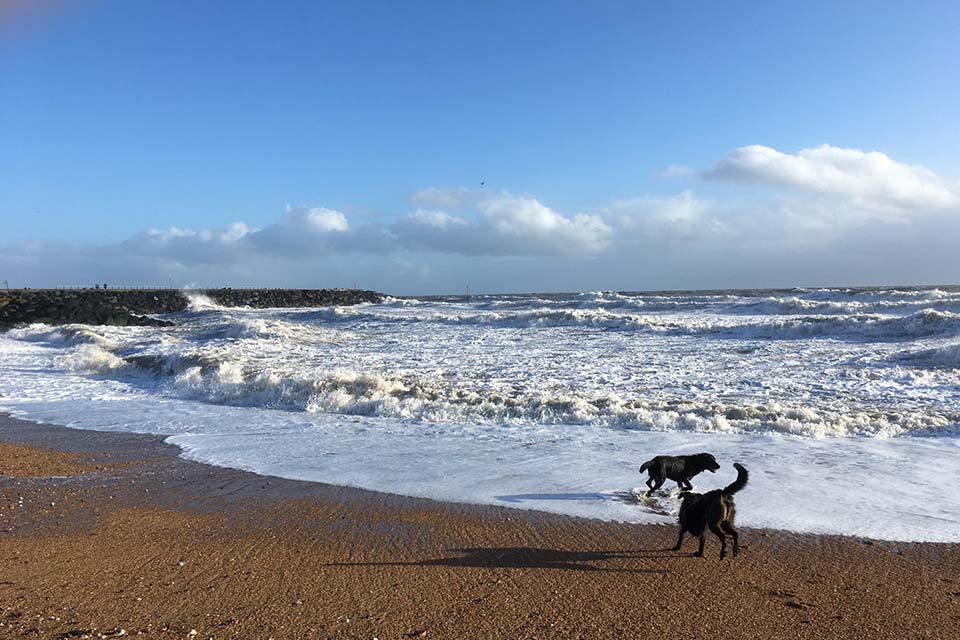 This feels like day one of a new regime. Lots of new rules to observe, even if they’re presented as advice. Cut out social interaction, avoid the pub, no gatherings, self isolate where symptoms present. And more still for the over 70s and those with health problems. So where do we go from here?

Yesterday here was spent agonising over decisions to cancel – concerts, rehearsals, meetings of poetry groups, jazz get togethers. Much of the agonising turned out to be unnecessary as the clear advice from the government, announced later in the day, was to cancel. A difficult day, but more so for family members who are over 70 or who have big birthday celebrations which will now have to be delayed. And all the time, the background noise is that we can’t grumble because we’re not ill, not needing respiration, not at risk. So, time to regroup, rest with a glass of wine and a film.

This morning, having cleared the diary, I’ve now filled it up again with projects I can do from my desk – a list as long as your arm. Top of the list is to write more, including more blogs. A record of how we get through the next few weeks or months. The challenges and the opportunities. My personal challenges include getting to grips with the clarinet and soprano sax; taking action on on line advertising for Blessed Assurance (which I’ve been putting off for months); making virtual meetings and virtual music sessions work; finishing play rewrites; and starting the next book.

Besides all this, there are shows to plan, a Mystery Play timed for September to consider, newsletters to write and much more. This afternoon’s activities include mending the compost bin and clearing leaves out of the pond. So it’s not boredom or inactivity that worries me so much as social isolation. I’ll be working on how to avoid that too.