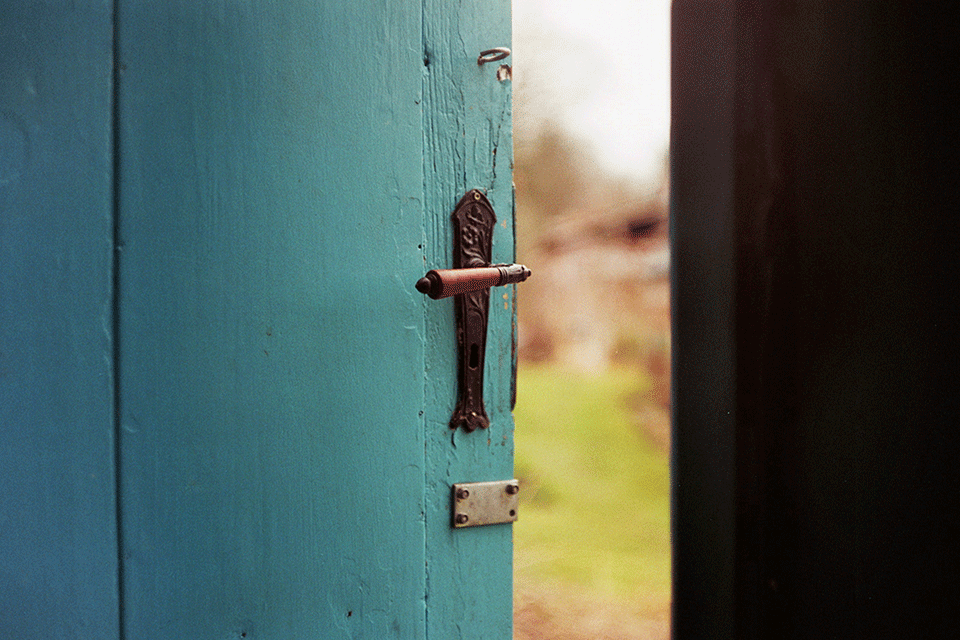 It’s now 7 years since a few of us came together as Damn Cheek and we‘ve seen some changes since then. Tours, festivals, R&D, community projects and – of course – Zoom. We’ve grown our audience and our community, and adapted our structure, adding Associate Artists and an Advisory Board. And we’ve made a lot of friends along the way.

We started off with a double bill of my plays, The Door and The Speech, with all 5 of the founders involved and bonding over banging doors, matters of conscience and (as it turned out) prophesies of dystopia – all the while benefitting from Rob Swinton’s directorial flair, not to mention his skills at ‘banging the bloody door’. Early venues included a disused pub in York which we managed to cover in black paint, a charming community hall in Dunoon, and the Arts Theatre in London. In parallel with this we helped Rob develop Faction, his take on education and politics, before moving on to present a Mystery Play in Malvern, to co-produce Sex is Another Language with Darren directing, and to explore the Chopin/George Sand relationship in Fred and Georgie.

When COVID hit, we were about to stage a production of Maria MacAteer’s On a Wicklow Hill but instead we chose to take it online, launching a new direction for the company in the process. We’ve now produced 19 online shows in total, featuring work by Maria, Brendan Murray, Kelvin Segger and myself as well as many others, with Darren consistently pushing us to expand the boundaries of Zoom theatre.

In parallel with this, we evolved our Gateshead project. Originally intended to be a development of Rob’s Malvern Mystery Play, and postponed a couple of times because of the pandemic, we finally reached agreement with co-producers and funders to create a new project which would be COVID-proof. And so Passion for the Planet was born, a project which dominated life for me, and even more for Darren, over several months.

This was a new approach for Damn Cheek – an experimental, site-specific, promenade piece with a script consisting of drama vignettes in different theatre styles, poetry, story telling, shadow puppetry, mask work, song, dance and physical theatre. The process of development often meant Darren as director regularly asking me as writer for extra elements; meant making adjustments to incorporate the artworks created by school children and community members at our workshops; meant forming a Steering Group drawn from the local community to create lots of new relationships; and meant surviving the shifting sands of COVID restrictions. Quite a journey.  And now we’re in discussion with our friends in the north which will result in another project next summer. Watch this space.

Over the last couple of years, Rob has increasingly had to take a back seat and has now left the Executive Board. We’re deeply indebted to him for his contribution over the last few years, the benefit of his experience, the insights he brought as a director (not least of the double bill of my plays The Door and The Speech), and for kicking off our community projects with the Malvern Mystery Play. So we are excited that he has agreed to join our Advisory Board so we don’t lose his insights altogether.

With Rob moving on, it was clearly time to think about board membership. The resulting discussions ultimately led to 2 new appointments and I’m thrilled that we have added Karen Spicer as an Artistic Director alongside Darren, with Susan Quilliam joining me as an Executive Director. The contribution of both has already been strong, the energy exciting, and the future is looking great.

The timing is good too – we’re in the process of planning our 2022 Gateshead project, we continue to build on our Zoom experience and to look to the development of hybrid productions; we have new collaborations to develop, and a passionate desire to increase accessibility and diversity.

So to misquote Pete Townsend: “I have a feeling ‘22 is gonna be a good year”.