Politics, the media and Justine Greening 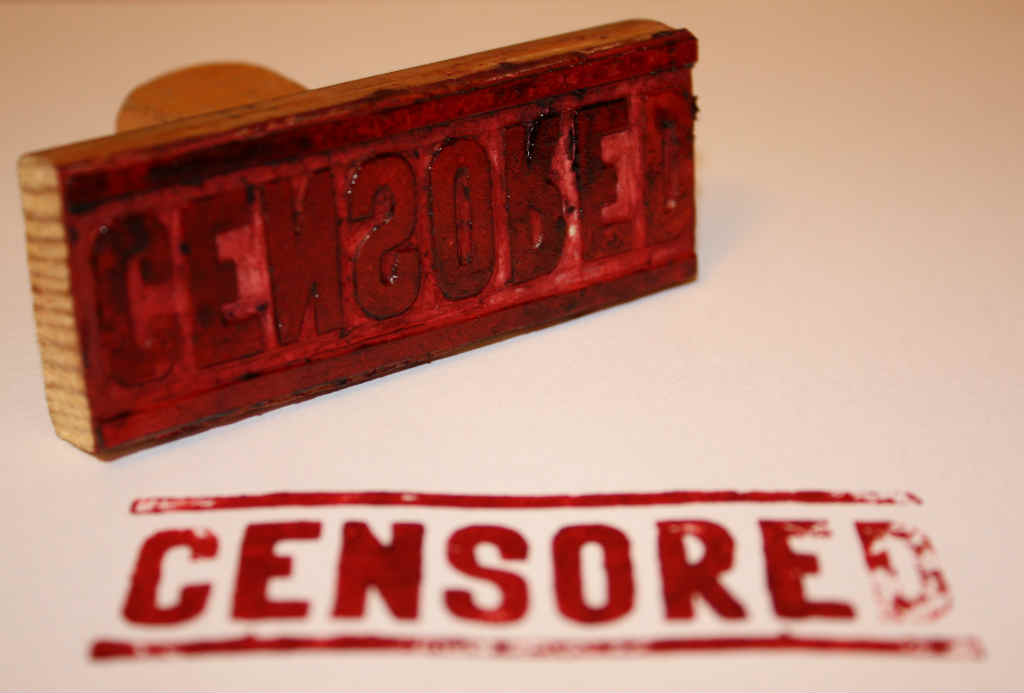 I imagine politicians have to be made of tough stuff, resilient to criticism, fair or otherwise. They must relish the spotlight (though not too much please, Boris and Donald – oh and Nigel while I’m at it). I had supposed – apparently wrongly – that The Rt Hon Justine Greening MP might have been of the resilient and thoughtful type. I felt I could see a strong MP with a mind of her own and the wit to defend her opinions and, ultimately, despite her choice of party, someone I could trust. Certainly a far cry from her immediate predecessor who, by all accounts, entered politics to do God’s work. This included the condemnation of the homosexual community – from which she quickly resiled – presumably because she was told to. (Sorry, Ms Morgan if you were sincere in that recantation, but it did look suspicious.)

So, sterner stuff our latest Secretary of State for Education, Ms Greening – albeit her attempt at banning the press from her recent encounter with teaching leaders didn’t exactly go to plan (some clever person filmed it on their phone anyway). Did she know she was going to get a drubbing from this normally well behaved if long suffering group of education professionals? (As an ex-teacher, I don’t think very many of our secretaries of state could ever have been described as education professionals – they are folk who have been dumped on to be in that role, but have little experience beyond having attended school.)

The Rt Hon MP for Putney, Roehampton & Southfields clearly didn’t expect an easy ride, but I’m surprised she was sufficiently nervous about seeing herself attacked/mocked on the early evening news. Sterner stuff? But then, who was it who was famously booed and reviled by those in a profession that felt itself under attack from the minister who should have supported and sympathised with them? Oh what was her name? Yes, yes: St Theresa of the JAMs, our prime minister, when she was telling the police about their job while home secretary. Is it possible it was she who nudged stern Justine into avoiding a similar humiliation to the one she suffered?

Now, I know I’m mocking, but this is serious. When politicians want to avoid humiliation (understandable) and ban the press, they are subverting democracy. I want to know what the minister said. I want to know what was said in reply. Then I can find out what the issues are, and who I support – if anyone. That is my democratic right: to come to my own conclusion based on clear evidence. This is not a joke. Subverting democracy is NOT a joke. Socrates said that we must “enquire” – ask questions and consider the issues – and he said that when we don’t do that, all that is left is prejudice and dogma.

Brexit is in so many ways an example of this. Lied to and mislead by almost all politicians, we never got clear answers. Presumably they think we aren’t capable of making reasoned decisions – or maybe they’re afraid that we CAN, and WILL. How much are we being kept in the dark? Lying; disinformation; refusing to put someone up from a department to defend a particular policy; breaking promises made in election manifestos; gerrymandering the electoral boundaries; breaking rules re electoral spending; insisting on policies; (Theresa May re grammar schools, Mr Gove re free schools, Justine Greening on education funding). Is this the best that British democracy can come up with?

And we scoff at Trump. Yes, he’s a joke, and we’re not as bad as that, but at least he is up front about his nonsense. What I dislike much more is the erosion of principle in our current government, and the governments of the 21st century. Democracy demands better of them. I demand better of them, and so should we all. Not least the politicians themselves. Don’t let them get away with it. Because there are good folk there, and one of the best, Jo Cox, was murdered. Can’t we have a better dispensation, people? Shame on you, Justine. Shame. Or whoever was behind that ban.