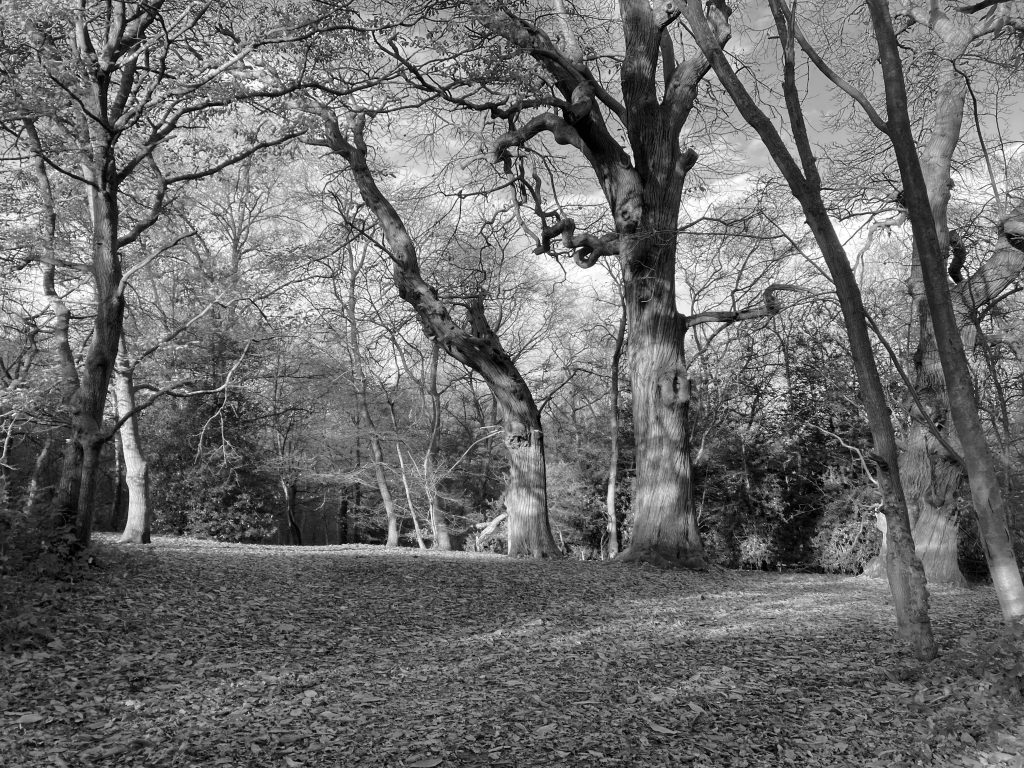 I’ve been thinking about black, white and grey recently. Not black and white as in race and certainly not shades of grey as in 50, but more a concern about polarisation.

I took the photo above this morning and took the colour out to make it ‘black and white’. Except it isn’t. Rather, it is a beautifully nuanced range of tones of grey.

We seem to have lost the sense of nuance in our public discourse, and certainly on social media and this seems to me to present a threat to our ability to live in community, to our ability to build for the future, and to the future of harmonious relations between people of different backgrounds, creeds, races and views.

The need to engage with each other is not helped by the polarisation of views. Who wants to be shouted down? We do need to be reminded, though, that holding a different view to ourselves is not necessarily a sign of irredeemable evil. Otherwise we end up with the extremes we would all want to avoid. And there are plenty of examples of that around the world.

This was going to be a much longer blog but there was a danger of getting sidetracked. So my plea today, my challenge, is to listen, to engage critical faculties and to see merit where there is some. And, to finish on a positive note, to engage with the arts – the range of voices we heard last week on our Damn Cheek evening, The Space Within, the different takes on the same subject, was inspiring. Add to that the creativity of the poets and writers I interact with and maybe there is hope for nuance and subtlety after all.