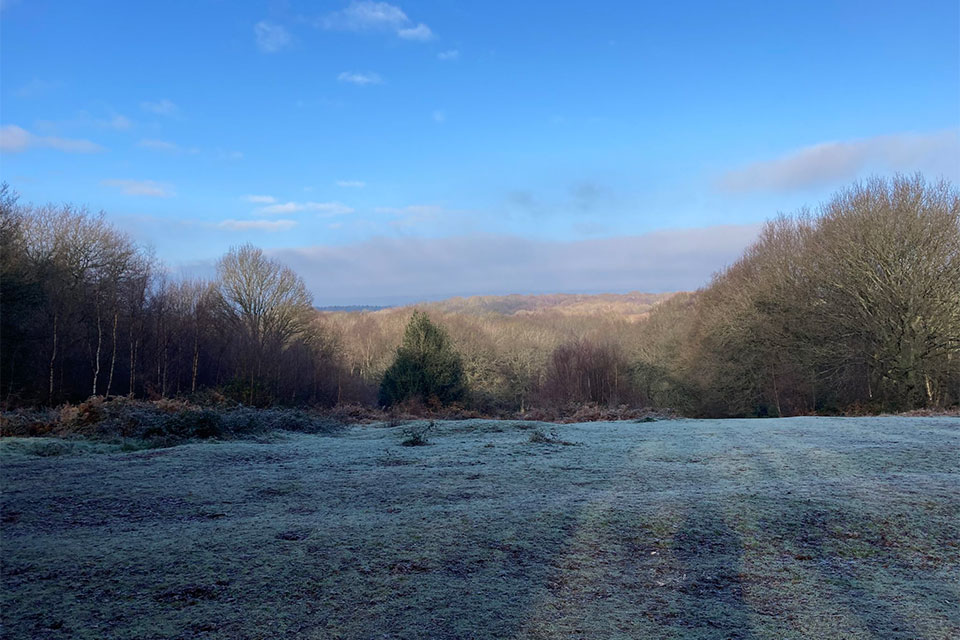 We’re well into January already and I’ve struggled to find time to write. Well, not quite. I’ve written a couple of poems, a short play for Valentines Day, and a funding application for the Arts Council which runs to an unbelievable 65 pages. But no blog. Time to remedy that omission.

The year so far has been chaotic. A change in government in the US, with the outgoing president inciting violence and still retaining a strong support base. A continuing COVID crisis with governments everywhere struggling, and our own seemingly incapable of making any decision until weeks after it should have been made. Infections and deaths still rising. The start of the chaos and pain of Brexit. So where are the sunlit uplands?

Despite all the above, there are reasons, as Ian Drury would have said, to be cheerful. These include, naturally, the vaccine, or vaccines. It appears that the vaccine roll-out is going well so far and that could make an immense difference to us all as we get into spring and summer. Holidays beckon. Holidays in the UK, which is fine by me. (I refuse to call them ‘staycations’ which implies they’re not proper holidays but day trips from home). Getting back to the Lakes, the Dales and the sea, seeing family and friends again, being able to socialise a little will all make life feel much better.

And then we have Joe Biden and Kamala Harris. Much is riding on the Biden presidency, not only in undoing some of the harm of the last few years but also finding a way of restoring faith in American democracy. A lot of work to do but we can at least rejoice that we have humanity, compassion and sense back in the White House – and a Vice President who is the first woman, the first African American and the first Asian American to hold that post. That’s an embodiment of hope in itself.

My third reason to be cheerful is the arts. It’s been tough for a lot of people in the creative world, and still is, but the arts will survive, not least because we need music, theatre, books, visual stimulus. From a personal perspective, Damn Cheek has been going from strength to strength as we have embraced Zoom, and what we have learnt through that will inform what we do going forward. The community projects and Mystery Plays have developed as we have had the time to devote to planning, and we have built a great core company, advisory board and wider community.

Meanwhile, Mole Valley Poets have flourished with a mix of Zoom and Skype, have addressed current issues and gained some energetic new members. We’ve missed a couple of members for whom video calling is a step too far, but they’ve kept in touch and I know they’ll be back in the fold as soon as we can meet normally. My own writing has gained from this and I’ve just reached agreement to have a collection published in May. More on this in the coming weeks.

The next thing we need – I need – is to be able to sing and play jazz again. Here’s hoping!

So these are the 3 glimmers of hope: vaccine, Biden, the arts. I’m hoping for a positive 2021 for all of us.