The Princess and the Fairy Godmother… 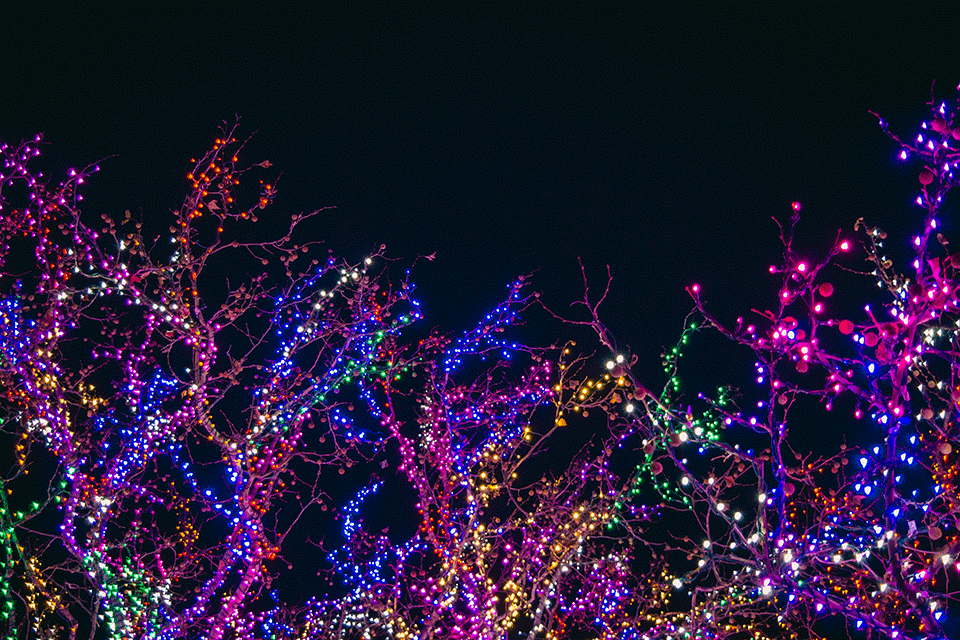 I’ve known ‘Mr Cheek’ for something like 25 years. We had people in common and –I suppose – swam in the same waters, theatrically speaking.

Then in 2006 (and again in 2007) Darren was part of a national touring production of Under Milk Wood that I directed for Oxfordshire (Touring) Theatre Company; he returned the following year to direct a play of mine called Scarlet Ribbons. Since then, we’ve stayed in touch and I’ve been lucky enough to see several Damn Cheek productions.

When COVID came along and lockdown confined us all to home, I contributed everything from short sketches to whole plays to Damn Cheek’s online evenings of theatre. Yet for some reason I was only ever an audience member for the Art for Heartsake events – until this time, when I’ll be performing (maybe that’s too strong a word!) a scene with my old mucker and Damn Cheek Artistic Director Karen Spicer.

Over the past couple of years, Art for Heartsake – and all Damn Cheek’s online shows – have been a great way for audiences to experience live Zoom-theatre and for theatre creatives to keep their hand in and connect with like-minded people.

In the upcoming show, Karen and I will be doing a scene from my play The Delicious Revenge of Princess Ruby Slippers – an everyday story of a mum trying to get 5 minutes’ peace while her 2 kids play with the boy from up the road.

Needless to say, things don’t exactly go to plan! Ruby wants to play Dressing-up Princesses but the boys aren’t so keen. So after a falling out, she disappears into the dressing-up box and finds herself in a mixed-up fairy-tale world where she meets a variety of characters (wolf, giant, witch and prince) all bearing a striking resemblance to Mum! But Ruby’s first encounter is with every true princess’s best friend, her Fairy Godmother…

So, if you can suspend your disbelief long enough, do tune in to see Karen as 5-year-old Ruby and yours truly as the slightly worn-out fairy!

It’s been great to meet with you all over the ether during the past 2 years, and here’s to keeping up our connections – one way or another – in the months and years to come.

Book your free ticket for Art for Heartsake! Tuesday 14 December 2021 at 8pm.