Virtual theatre is a hit 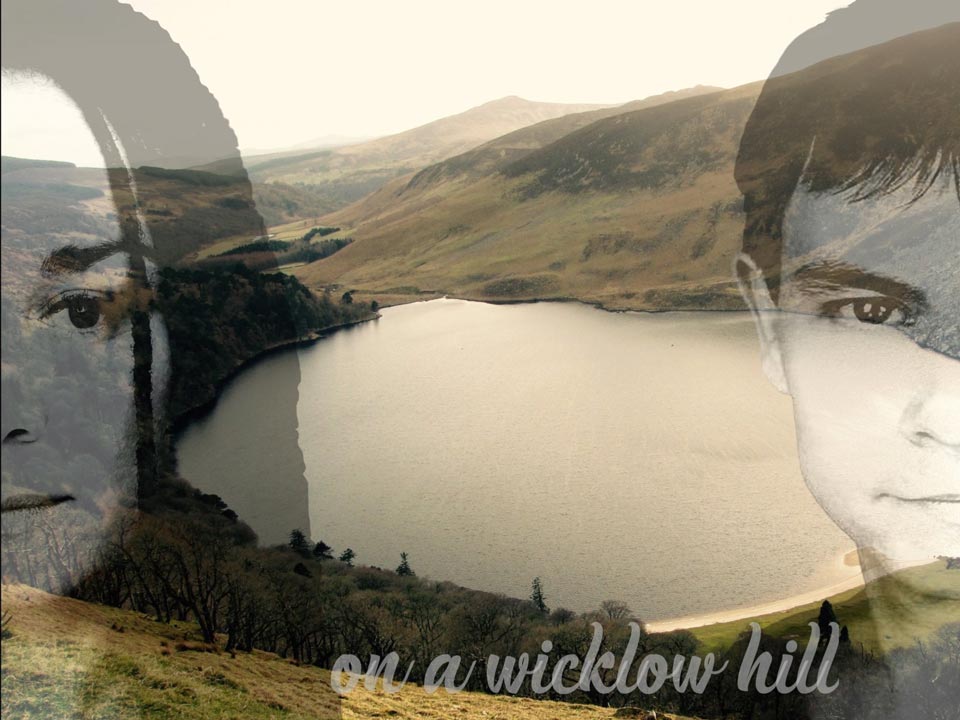 When Damn Cheek teamed up with Brighton Beam for a co-production of Maria MacAteer’s On a Wicklow Hill, we expected a normal run of small venues, a normal approach to ticketing and marketing, normal performances with an audience seated in front of or around the stage. As it turned out, that’s not normal at the moment and not how it happened.

Instead, following the virus-led closure of the venues, we moved online, not without some trepidation. We’d all become familiar with Skype, and Zoom, and multiple other similar services for meetings and get-togethers, but how would it work for a performance? The cast in separate places, the audience all sitting in their own homes, no physicality, enforced distance.

In the event, it worked very well. Lots of preparation from cast, director, stage manager. Lots of thought about how to give the illusion of being physically close, how to hand a water bottle from one actor to another while one was in Hastings and the other in London. And lots of thought about the best use of the technology, the strengths and weaknesses. And the result was a very entertaining evening, a very engaged audience, and plenty of enthusiasm to come and see the play in a real physical venue when lockdown is over.

There were 55 participants in the call, some of them with partners alongside them so the total number was about 65, with people calling in from as far afield as Vancouver and Karachi. Feedback was very positive and enthusiasm for what we do next is also there. What we do next is already in planning. We have three confirmed ventures and more to come. The next two will be an online version of my Blessed Assurance dinner theatre event on 29 April, and my new play in development Preparing for Power, on 15 May. This will be followed by Diary of a Madman by Kelvin Segger in June, and there will be more to follow.

So, an idea we would never have entertained before is bearing fruit. Online workshops and master classes are also likely to feature in the coming months. Opportunities to gain new skills are being grasped.

The Blessed Assurance event will be at 8.15pm on 29 April. If you would like to attend simply click here to RSVP or email info@damncheek.co.uk. This is a free event, although we are currently raising funds for our next big project which a community project in Gateshead – a mystery play involving all generations, with a significant community-building aspect which will be especially relevant as we emerge from lockdown. A link for donations will be circulated with the show information – purely voluntary for those who feel they’d like to give.